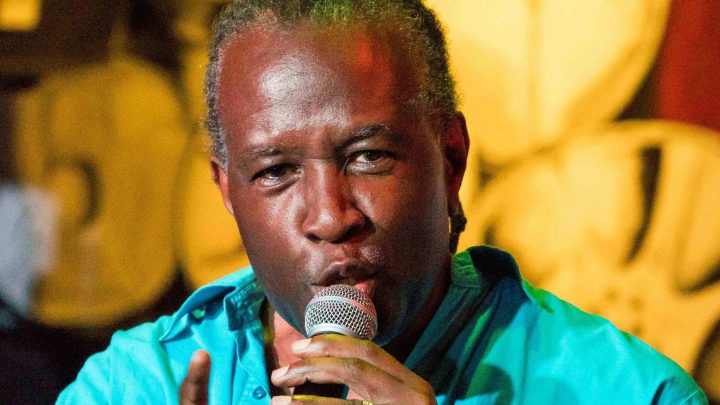 In 1992, David was given the Trinidad and Tobago Humming Bird Medal Silver (for culture) award in recognition of his unfailing contributions to uplift the roots of Calypsonian culture as evident in his compositions. In 1996, he was appointed as a Goodwill Ambassador to the United Nations Development Programme. He was also able to expand his music by going into soca music (a style of music which also originated from calypso and American soul which has a pounding beat). In 2008, Rudder collaborated with fellow Trinidadian, Machel Montano in his 2007 album Flame on.
Still, many albums and citations followed. He has been featured in various famous magazines, journals and websites such as British Sunday Observer and Guardian, the Barbados Nation and the Gleaner in Jamaica, Germany’s Berliner Morgenpost and Stern Magazine, Cosmopolitan, Billboard, Class Magazine, Ebony Magazine and Newsweek Magazine.

Aside from having won prestigious awards and being featured in several shows and print media, another thing he should be proud of is that he has been studied by music critics and academics alike, something which only a music icon can achieve.

David Rudder has performed in many well-known places in North America, Europe, Japan and all over the Caribbean. He has also starred in a television drama entitled Sugar Cane Arrows which was his first Trinidadian drama aired in the USA. He was given a citation in the University of West Indies, Saint Augustine Campus in August 2015 where they honored his outstanding works and contributions to society, conferring him with the degree of Doctor of Letters, honoris causa. He was also given positive reviews from fellow musicians and even those who distinguished names in the music industry, which proves that he has earned their admiration and respect.

David Michael Rudder has indeed made a mark in the hearts and minds of the people through his music. 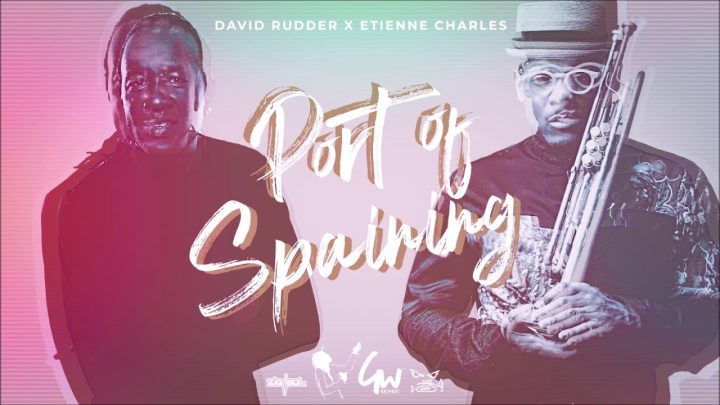 David Michael Rudder is one of nine children in the family. He is the son of Elsie Rudder, who is a housewife, and Lionel McLean, who is an oilfield worker in La Brea in South Trinidad. Little boy David Michael suffered from polio at the age of one, which left one of his legs affected. His mother, Elsie, admitted that she was terribly affected whenever children tease her son. She used to cry about this, but the young David Michael would always comfort her saying that everything is alright.

There is not much to say about his education because at a young age, David Michael Rudder already started joining carnival tents and singing competitions. Being exposed to the very diverse community he grew up with inspired his inclination to the arts—painting and sculpture really caught his interest. He even became an apprentice to the late Ken Morris, a master craftsman known for his copperwork and carnival designs. Until this time, David Michael Rudder admits that he still paints. He said, he is more of an artist than an entertainer.

The artistic talent of David Michael Rudder is very evident. At the age of nine, he started joining singing competitions. He started his singing career with the Ink Spots on Boissiere Lane in Belmont. He began his professional singing career as a back-up singer in Lord Kitchener’s Calypso Revue. (Lord Kitchener was one of those great singers he looks up to.)

It is in this carnival tent where he earned his reputation as a back-up singer, although at that time, singing was not his main career; he was, at that time, working as an accountant in the Accounting Department of the Public Transport Services Corporation.

The constant echoing of the steel pans and the chanting of the Shango Baptist greatly influenced his music, as a matter of fact, these has become the heart of his music—other influences include the African music of Yossou, N’Dour, Salif Keita, Mory Kante and Alpha Bondy. At a very young age, David Michael Rudder started writing songs (when he was 14 or 15). He is considered as one of the few calypsonian singers who writes his own songs. For years, he had patiently worked behind the scenes of some calypso tents. There he observed how things run in action.

Herbert then suggested that his friend, David Rudder, become his replacement while he recuperates. Rudder was able to build a reputation for his scintillating performances and for singing his own songs during his temporary stay with the Charlie’s Roots that is why when Christopher Herbert came back, Rudder was retained as a co-lead singer of the band.

He continued performing with group for the Carnival productions of the most innovative and controversial carnival artist Peter Minshall whose masterpieces were used in some distinguished events like the Barcelona Olympics of 1990 and the Atlanta Olympics in 1996. Since then, Rudder’s music became closely related to Minshall’s bands. After nine years with the band, he entered the calypso tents as a solo singer.

His undeniable talent, unique personality and clean image made him rise to fame in no time. The year 1986 was the start of the highlight of his career in music when he won The Young King, the National Calypso Monarch (The Hammer and Bahia Girl), the Road March King (Bahia Girl) and the Panorama competition. Fame and prominence came in easily in David Rudder’s musical career. In 1988, Rudder released Haiti, which included the title track, a tribute to the glory and suffering of Haiti.

In the same year, he also released the Engie Room which features the catchy energy of the steelband and Rally Round the West Indies which has become the national anthem of the West Indies Cricket. More awards followed. In 1990, his album 1990 was awarded as “Best Calypso Album of the Year” at the Fist Caribbean Music Awards at the Apollo Theater in New York while the title track received “Song of the Year” at the Nefeita Awards. Following that, his album Rough and Ready was awarded three Sunshine Awards. In 1991, four of his tracks were used as soundtracks of the Warner Bothers film Wild Orchid: “Dark Secret” (two versions), “Children of Fire” (Children of Xango) and “Just a Carnival”.

Post written by Avery O’Brien, biographer and business writer based in Cleveland, Ohio. Her writing can be found in Time Magazine, Credit Glory, and The Houzz Blog. 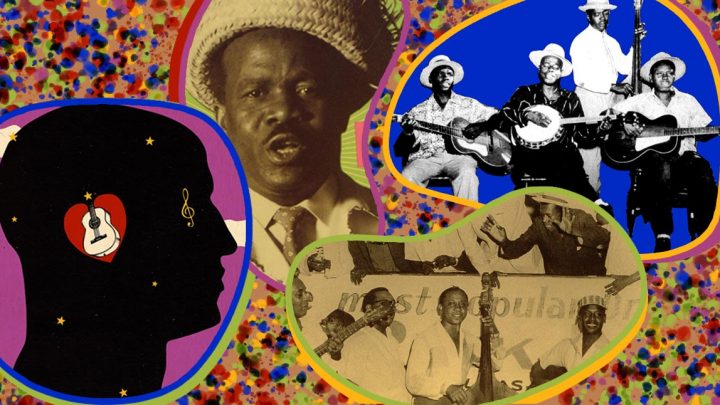 One of the most popular genres of music in the Southern and Eastern Caribbean area is the Calypso music. Calypso, also known as caiso or cariso, is a type of folk song originally from Trinidad and Tobago. This music usually uses satire and wit to attack important local and btopical political and social issues. The tone of this music is of allusion (implied or indirect reference to something), mockery and double entendre or having double meaning. The Calypso tradition became popular in the early to mid-19th century.

Calypso music, which originated from the sufferings and painful experiences of Western and Southern Africans, is also usually associated with the Carnival celebration in the island. Carnival celebration is marked by a joyous and colorful celebration happening before Lent, that is every Mondays and Tuesdays before the Ash Wednesday. During this season, dancers wearing fabulous colorful costumes adorned with shiny, glittering accessories parade in the streets. Another attraction in this joyous festivity is the groups of singers roaming around the streets singing and improvising veiled lyrics directed to a political figure or talking about a social issue—the calypso music.

One person who has helped popularize Calypsonian music is David Rudder. Born David Michael Rudder on May 06, 1953 in the Colonial Hospital in the Port of Spain (now known as Port of Spain General Hospital), suburb of Belmont in the island of Trinidad and Tobago. He grew up in Belmont which is a culturally diverse community.

It is an Afro-Caribbean region that is a mixture of Shango followers (a religious cult originating in Western Nigeria now being practiced most by people from the Caribbean, religion of the Yorubas), a Rada community (Rada is the religion of the Fons of Dahomey), several steel band/ pan yards and carnival “mas camps” (these provide costumes for carnival celebrations). It was a home to Calypsonians and “Bad Johns” or notorious habitual criminals. Growing up in this diverse community, he was surrounded by various people with different beliefs, cultures, customs. It was also a community where young boys dream of becoming entertainers. All of these contributed to the development of the talented David Michael Rudder.